In the fall of 2014, Nick invited Chris, Phil, and Devin to jam out some tunes at a practice studio. He had previously been trying to chase the magic of his previous bands and wanted to see if anything cool would happen. Chris and Devin, were in a band together back in college days. Phil had never played an instrument, even though he was from a musical family. They played songs from their old bands, some familiar cover tunes, and some funky new jams. They met again the next week, then the following week, and then again the week after that. They found the magic and agreed that this was their chance for a do over.

Devin & Chris on guitar. Nick on bass & vocals. Phil on the drums & vocals. 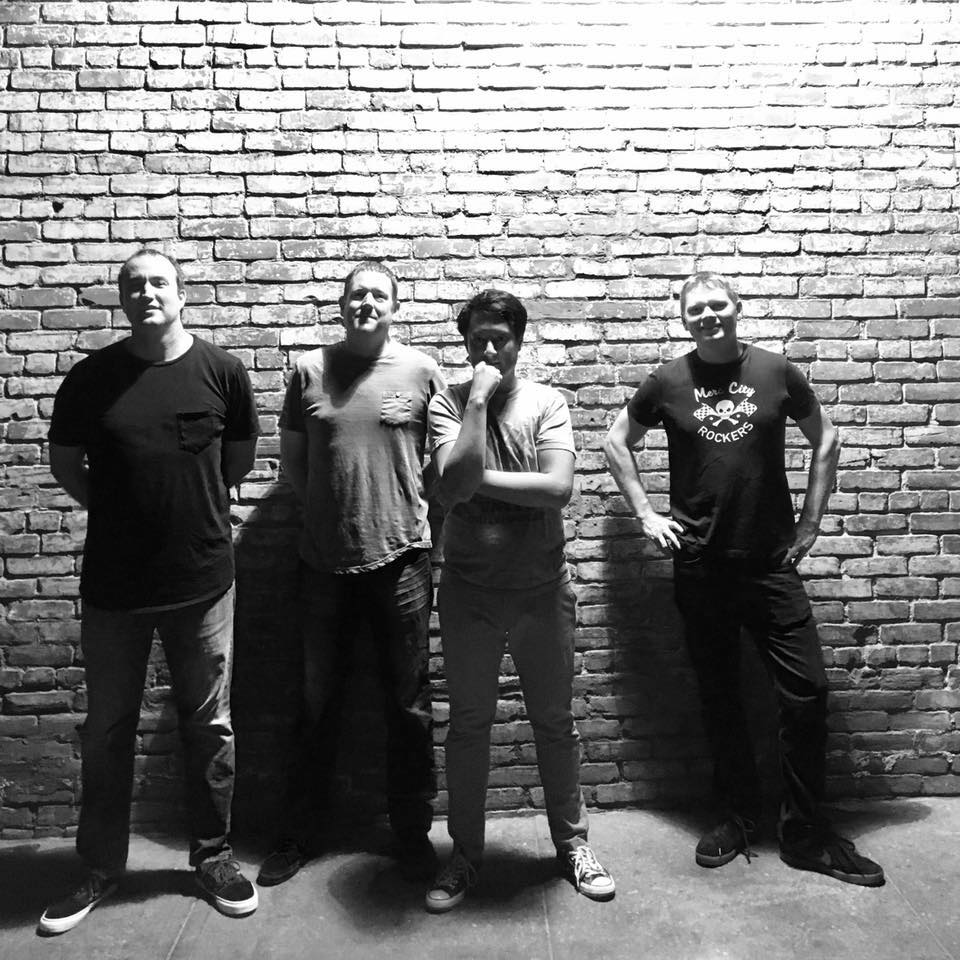 (c) 2019 The Do Overs
Site Designed by FMR Designs