You are here: Home / Comics 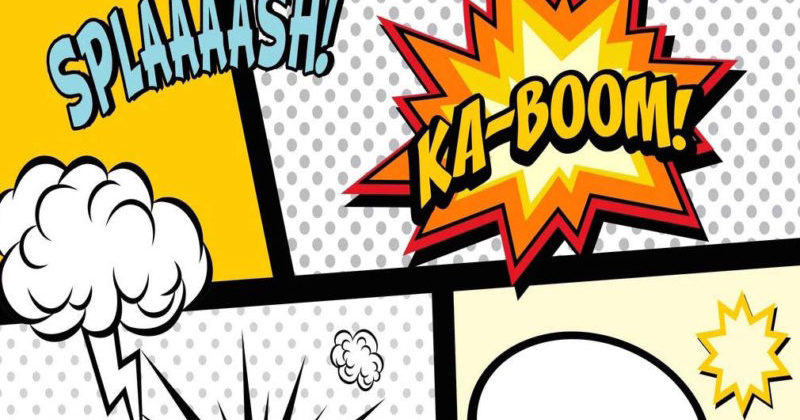 When I was a kid, my brothers and I would spend afternoons drawing comics and consuming comics. Specifically Calvin & Hobbes, Peanuts, and The Far Side. Then, as an adult, I started reading all these comics that started popping up on the web. So, I thought why not?

My Adventures in Comics

Since I had no confidence in my drawing skills, I figured I’d take a bunch of photos and organize them into a comic strip. Everything about the comic was inspired by real life. However, it started to get difficult telling a story or writing a joke around photos and it felt like I was doing everything backwards.

So, at the end of 2014, I thought I’d try my hand at writing a joke first, then drawing. Thus, the comic was reborn. Though it seemed simple enough, I wondered if I could keep it up regularly. And now, here we are.

My Adventures in Comics is A COMPLETELY FICTIONAL strip inspired by life, love, work, cats & dogs, and music.

Carlton’s Way is a comic inspired by a local, neighborhood tom cat who living on a street in Hollywood. He struts around like he owns the place, periodically has mange, and has battles with another tom cat who looks exactly like him. New comics 2nd & 4th Friday of each month. Follow on Facebook

Carlton the Cat
Before the Internet cat was a thing, there was Carlton. He was everywhere—books, posters, magazines, television, movies—living the life of fame, fortune, and luxury. But suddenly, there were LOLCats, Caturday, I Can Haz Cheezburger, Keyboard Cat, and a whole host of Internet cats. People stopped calling and jobs begain to dry up. He lost his endorsement deals, eventually being abandoned by his human, who had to move home with his parents. Now, he roams the streets of Hollywood living the life of unwanted retirement.

Carlton #2 aka “Mittens Cat”
Self-entitled and full of himself, Carlton #2 is Carlton’s neighborhood rival. His quick rise to stardom as “Mittens Cat”, has afforded him a life of luxury, which he flaunts in front of Carlton. He is normally found sitting behind a window enjoying the street view, while hiding his secret jealousy of Carlton’s freedom.

Read Carlton’s Way from the beginning